CONGRATULATIONS ON THE GERMAN NATIONAL DAY

B. Grimm is proud to be part of the German-Thai relations.

B. Grimm, the oldest company in Thailand

and the only society awarded the coat of arms of Siam for its service to the country during the reign of kings Rama V, VI and VII.

B. Grimm has helped to lay the foundations of Thai infrastructure since the construction of the Rangsit Canal. It now operates power plants in Thailand, Vietnam, Laos, Cambodia and South Korea, providing clean, reliable and affordable electricity, with the goal of achieving net zero carbon emissions by 2050. B. Grimm Power also successfully launched an IPO on The Stock Exchange of Thailand in 2017. 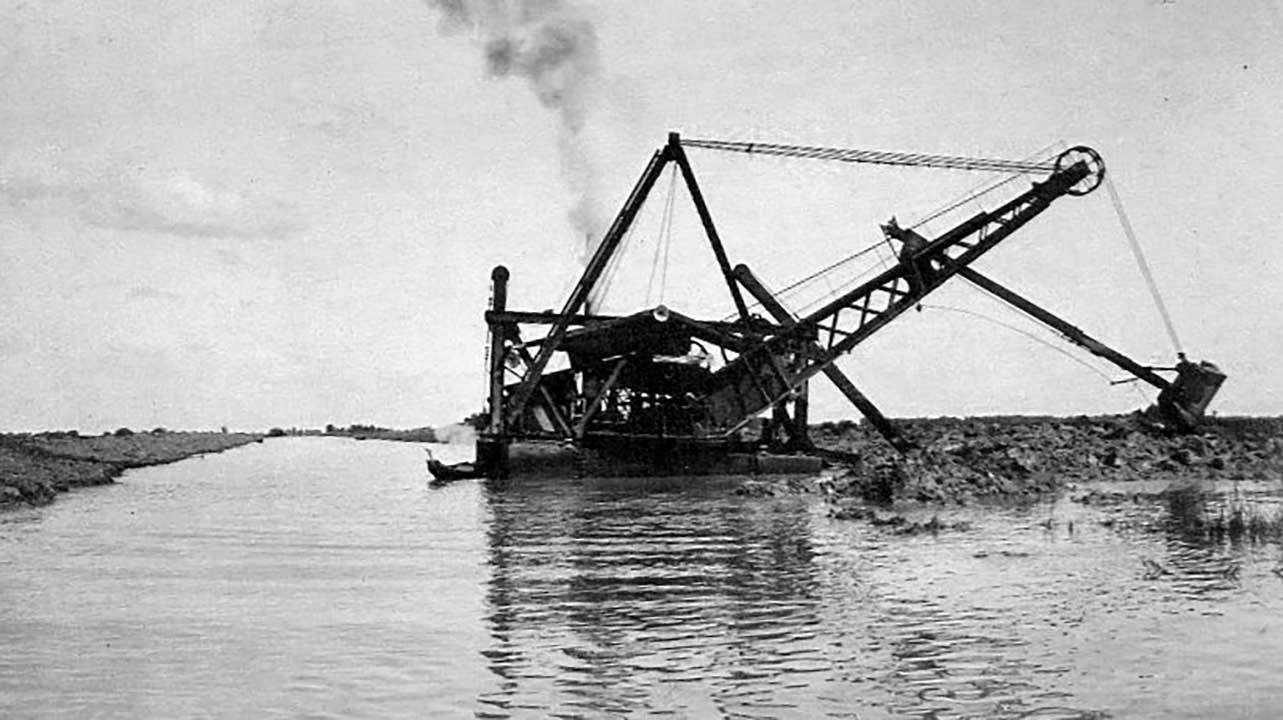 The largest irrigation system in Southeast Asia (1,500 km) was built by B. Grimm and the Snidvongse family under a development concession agreement. 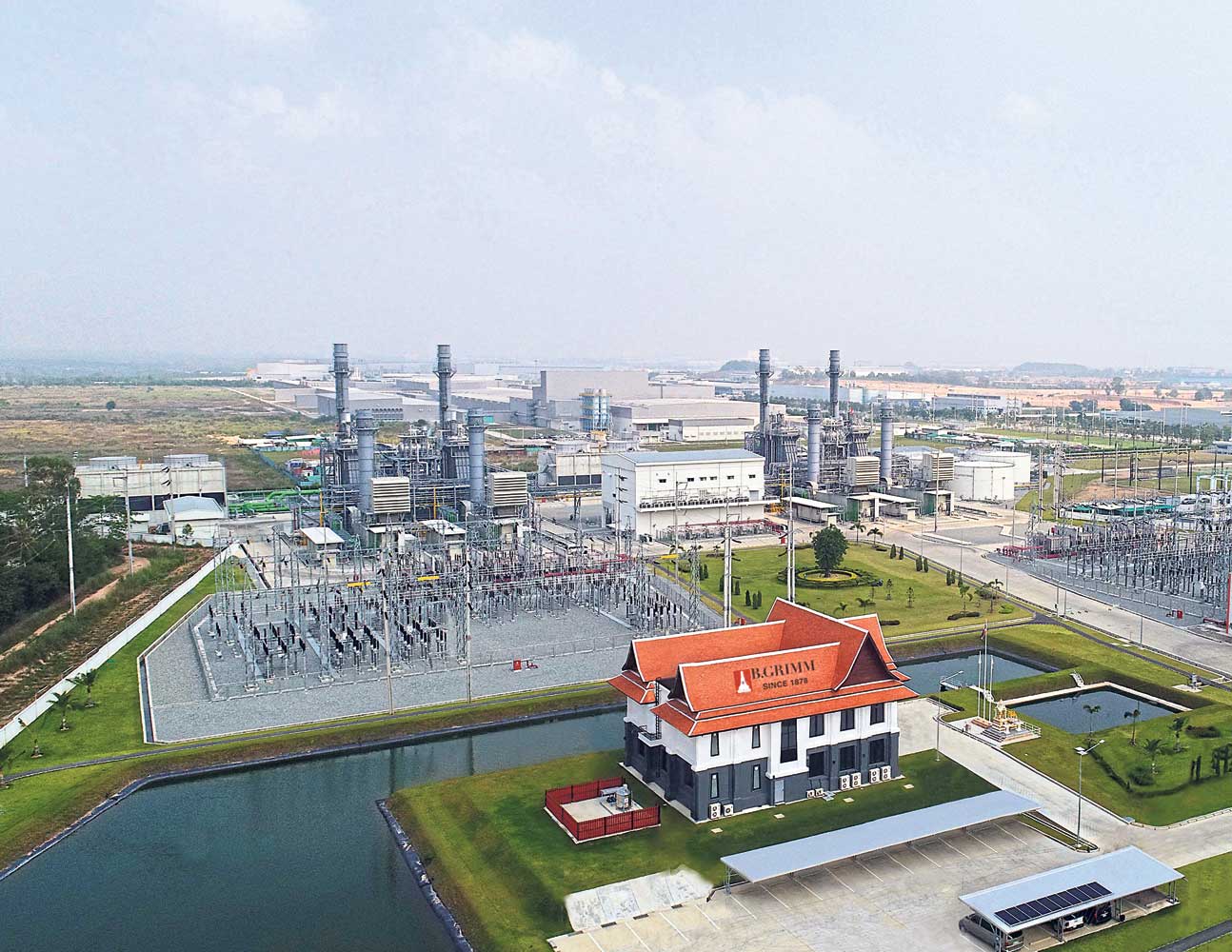 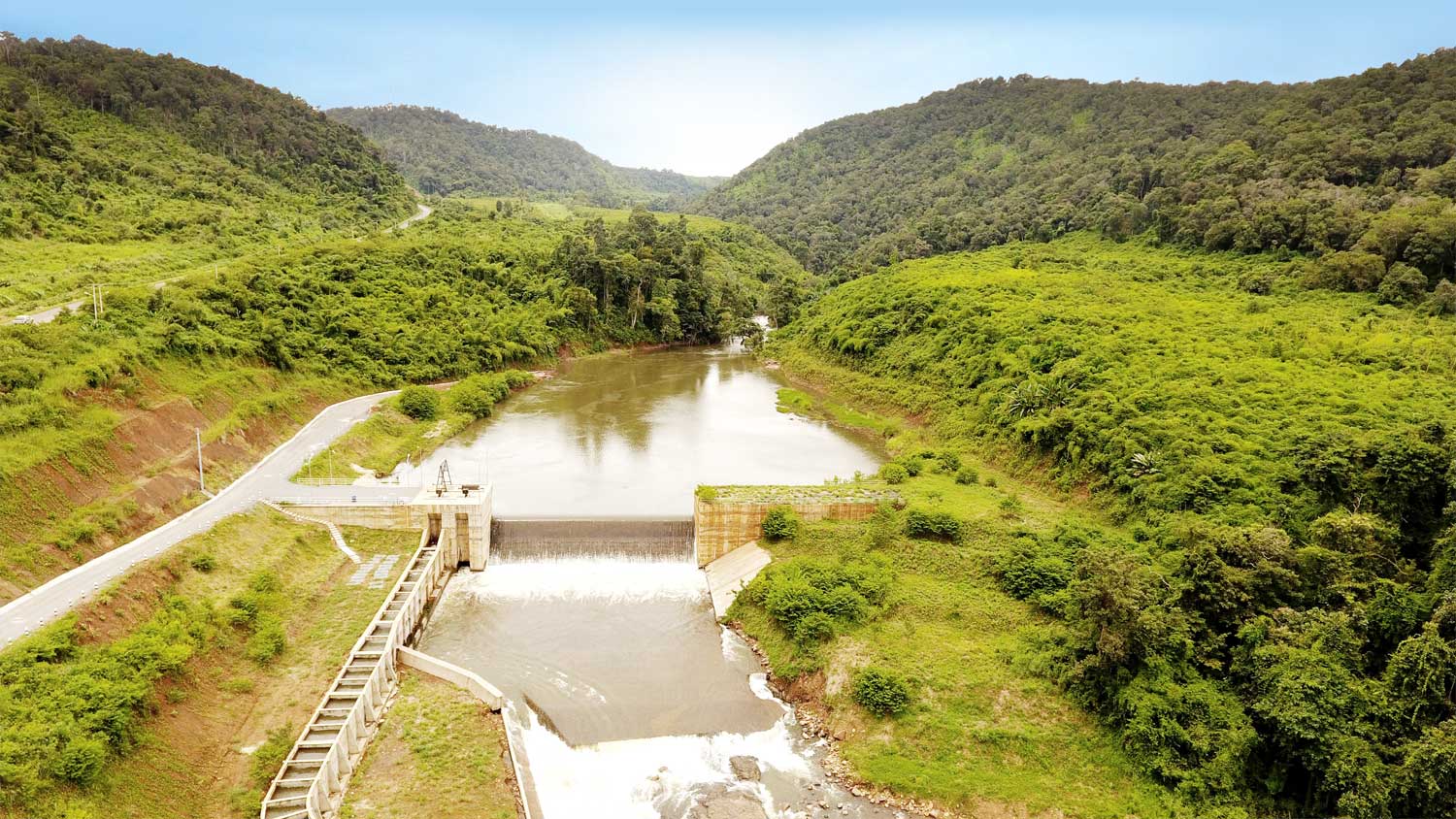 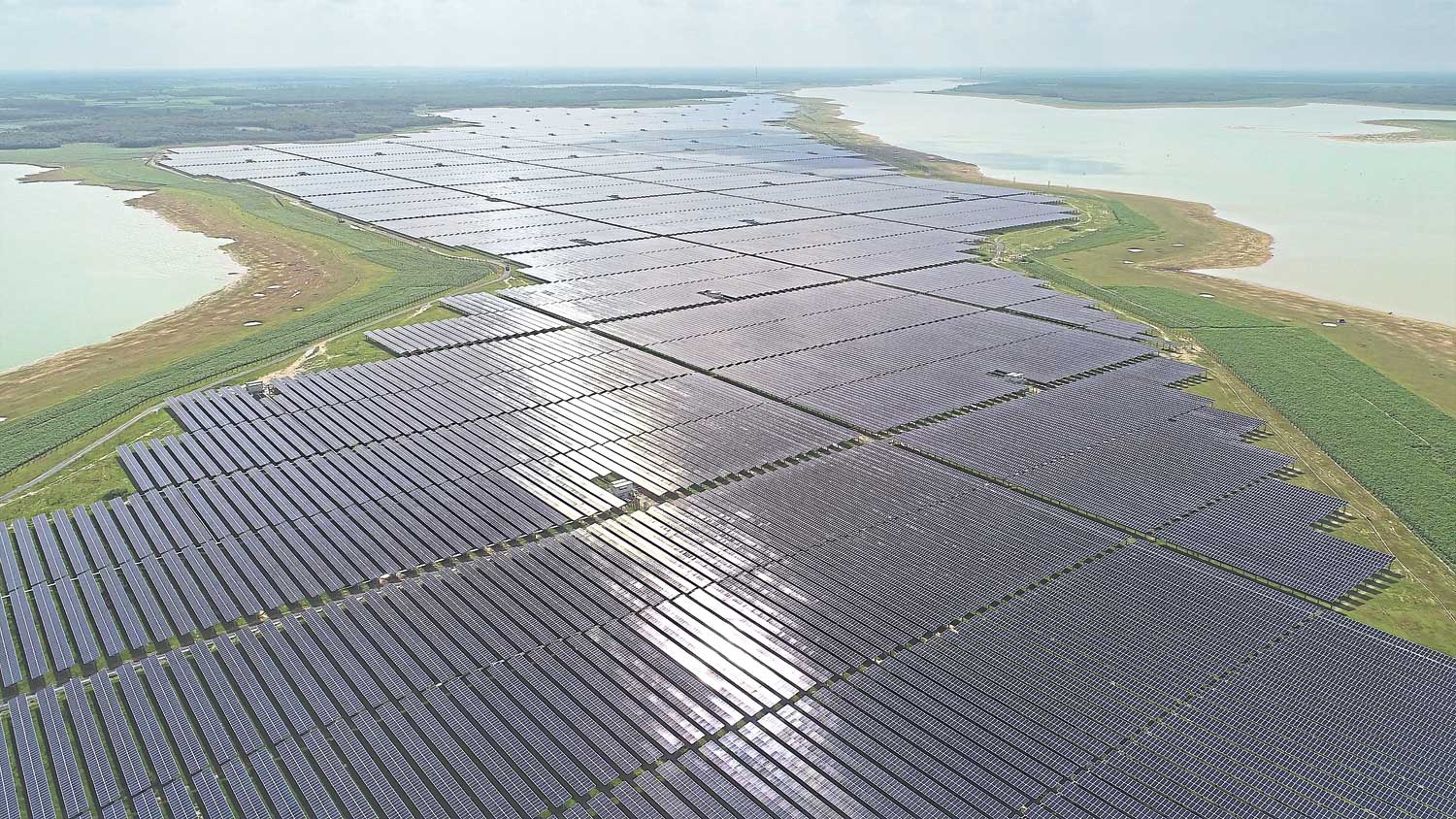 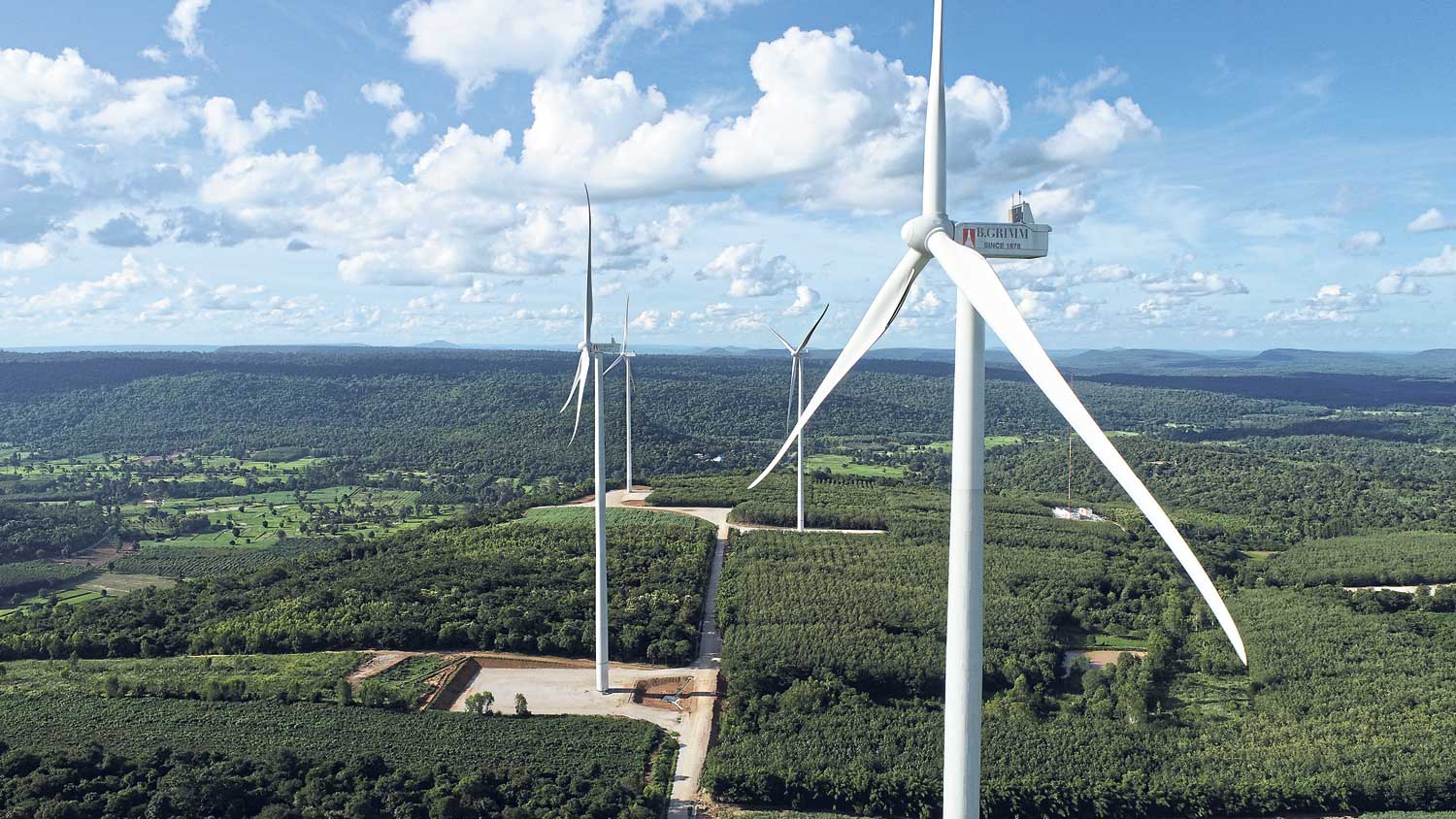 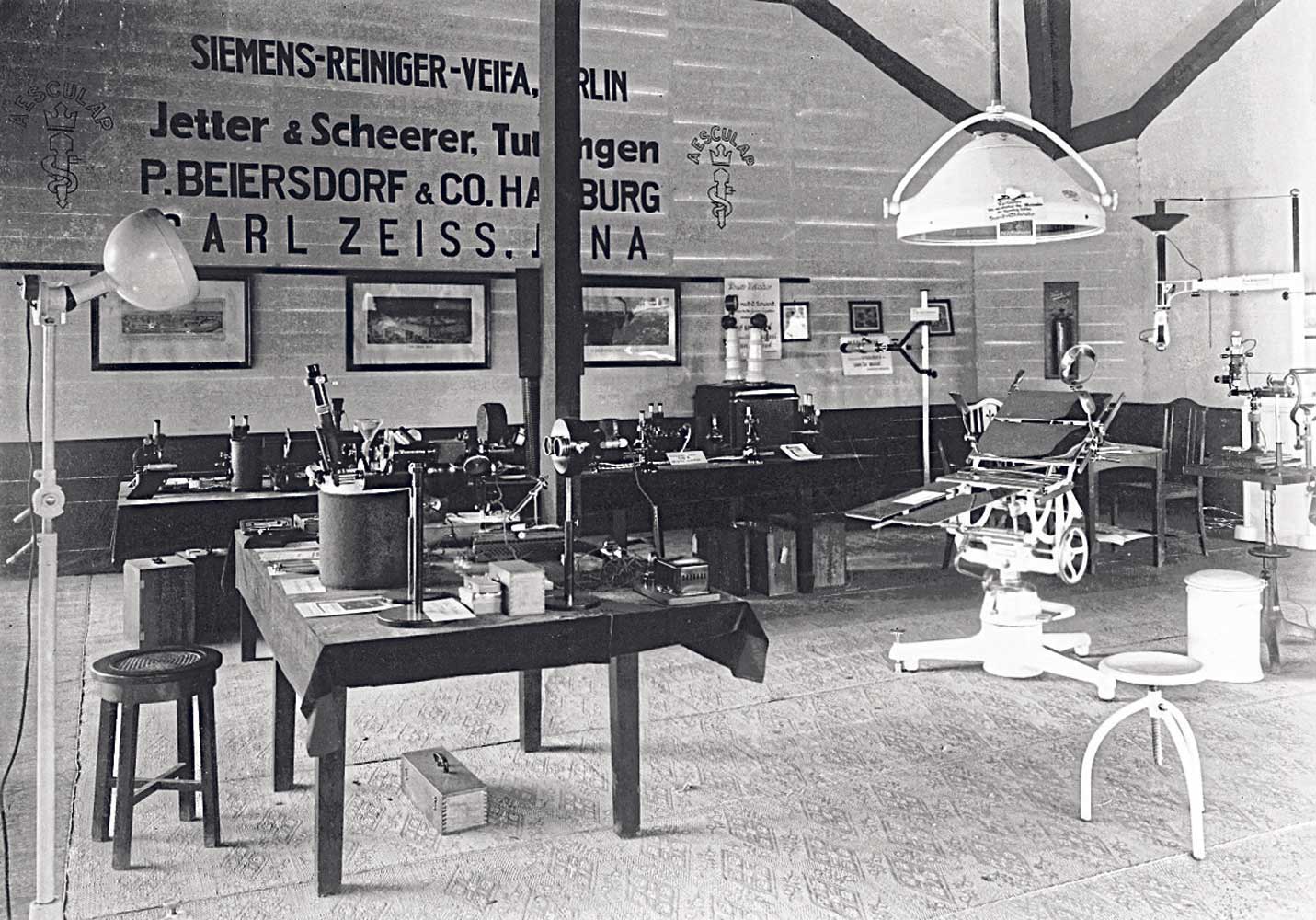 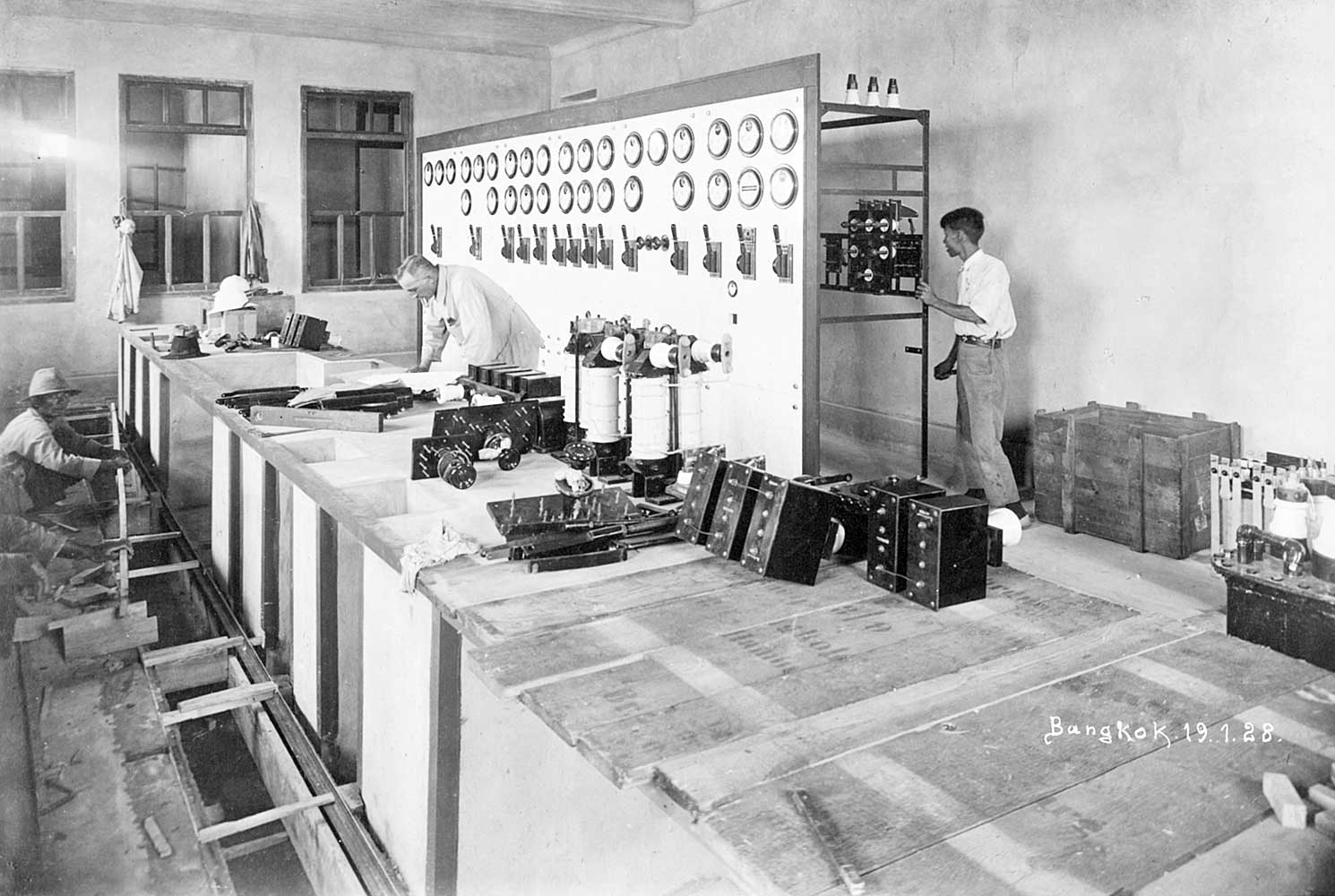 Thailand’s first wireless telegraph system is installed and operated by B. Grimm on the road which was later named Wireless Road. 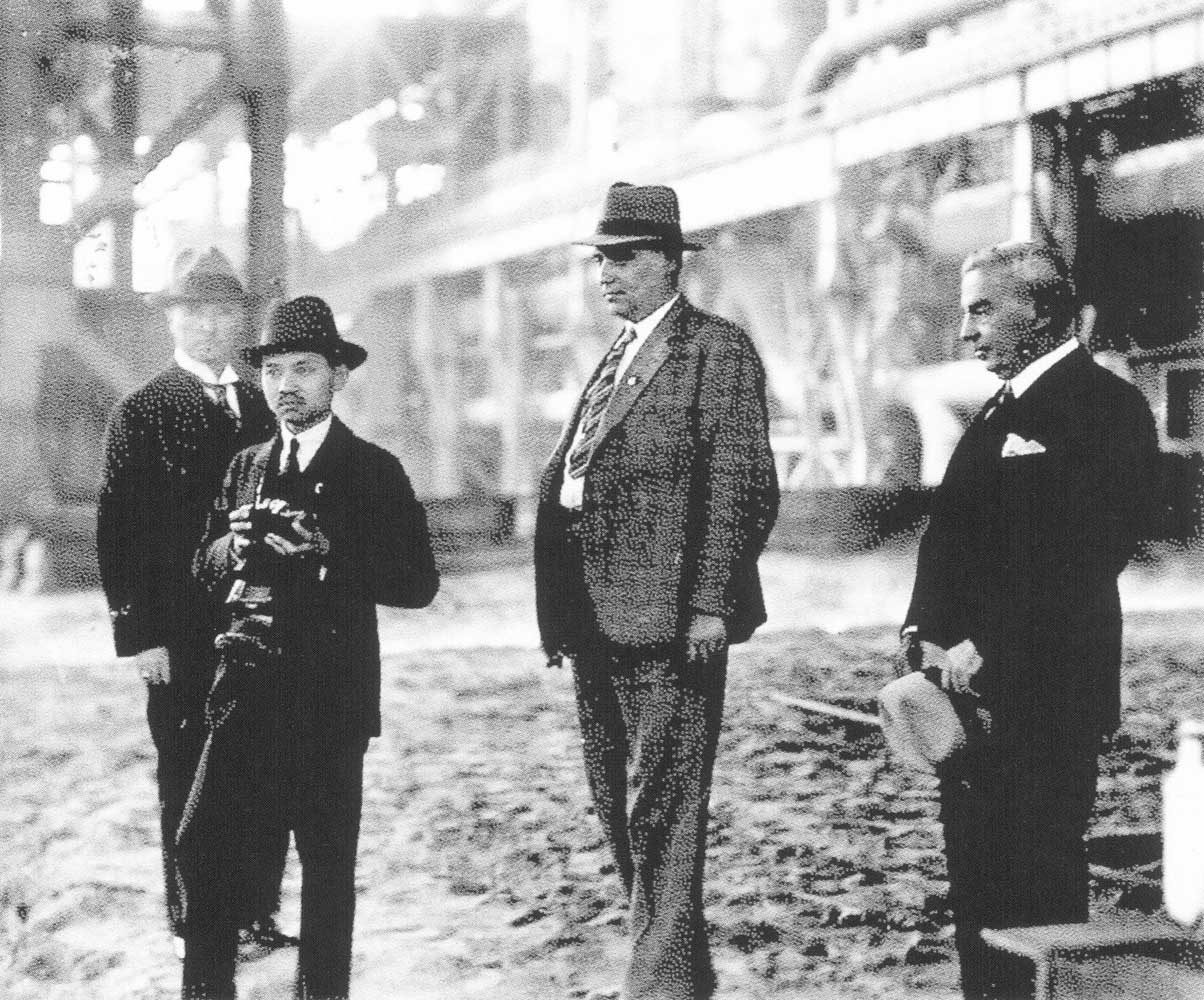 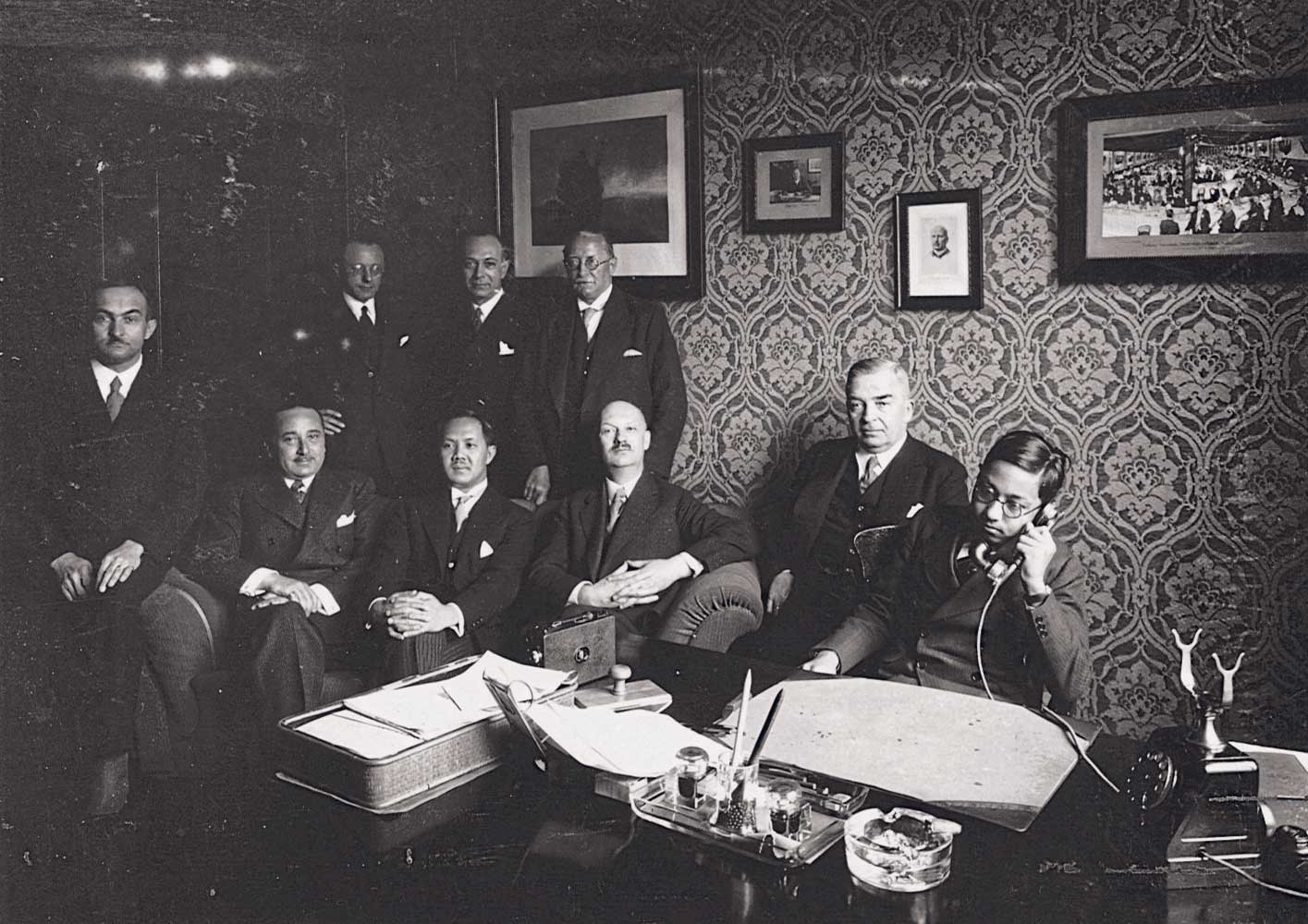 HRH Prince Prem Purachattra, grandson of King Rama V, made the first long distance phone call from Germany to his father in Siam. 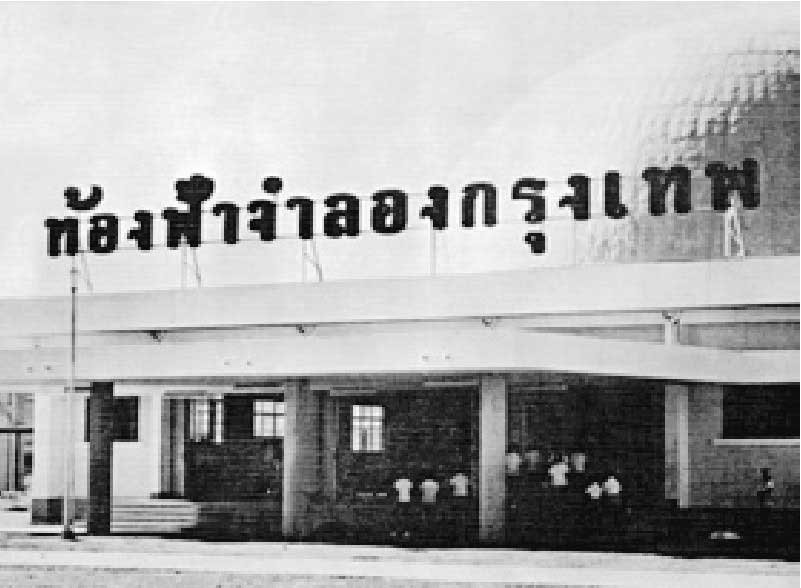 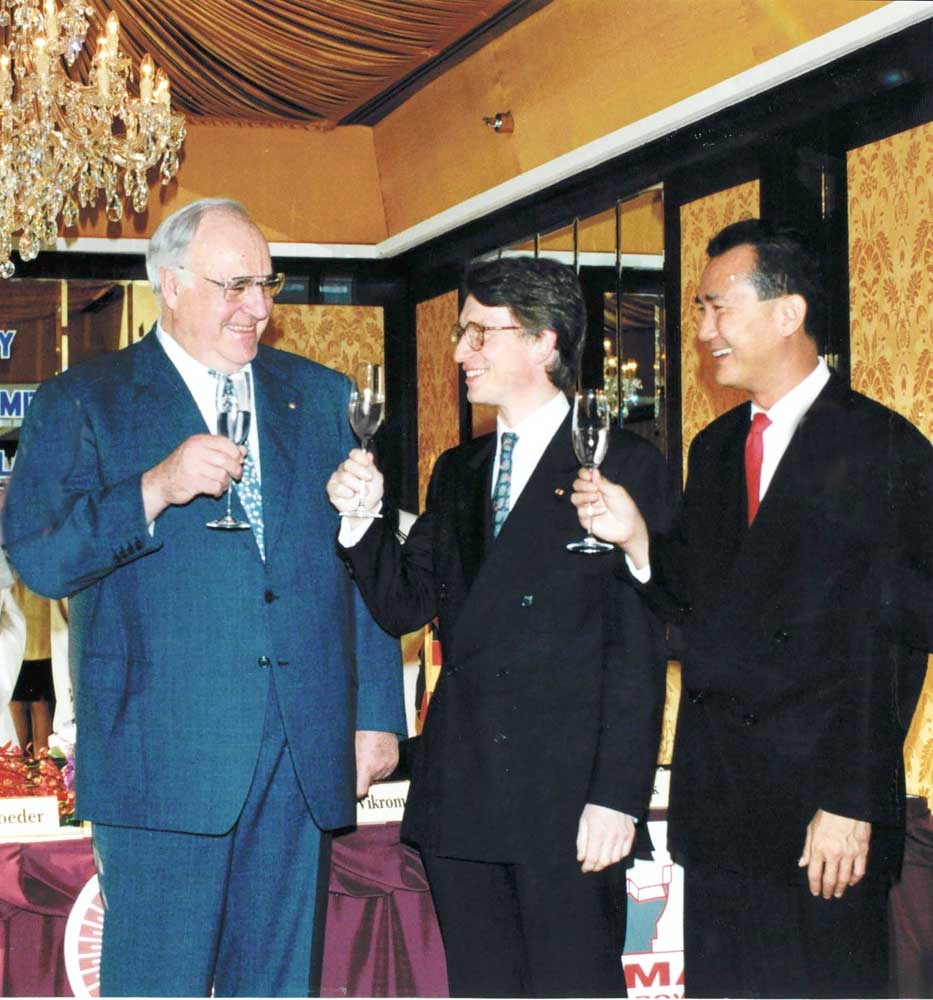 German Chancellor Helmut Kohl, Harald Link and Vikrom Kromadit at the signing ceremony for the development of the first B. Grimm power station. B.Grimm & Siemens have signed a contract for the supply of turnkey systems to Bangkok’s first electric mass transit system (BTS). 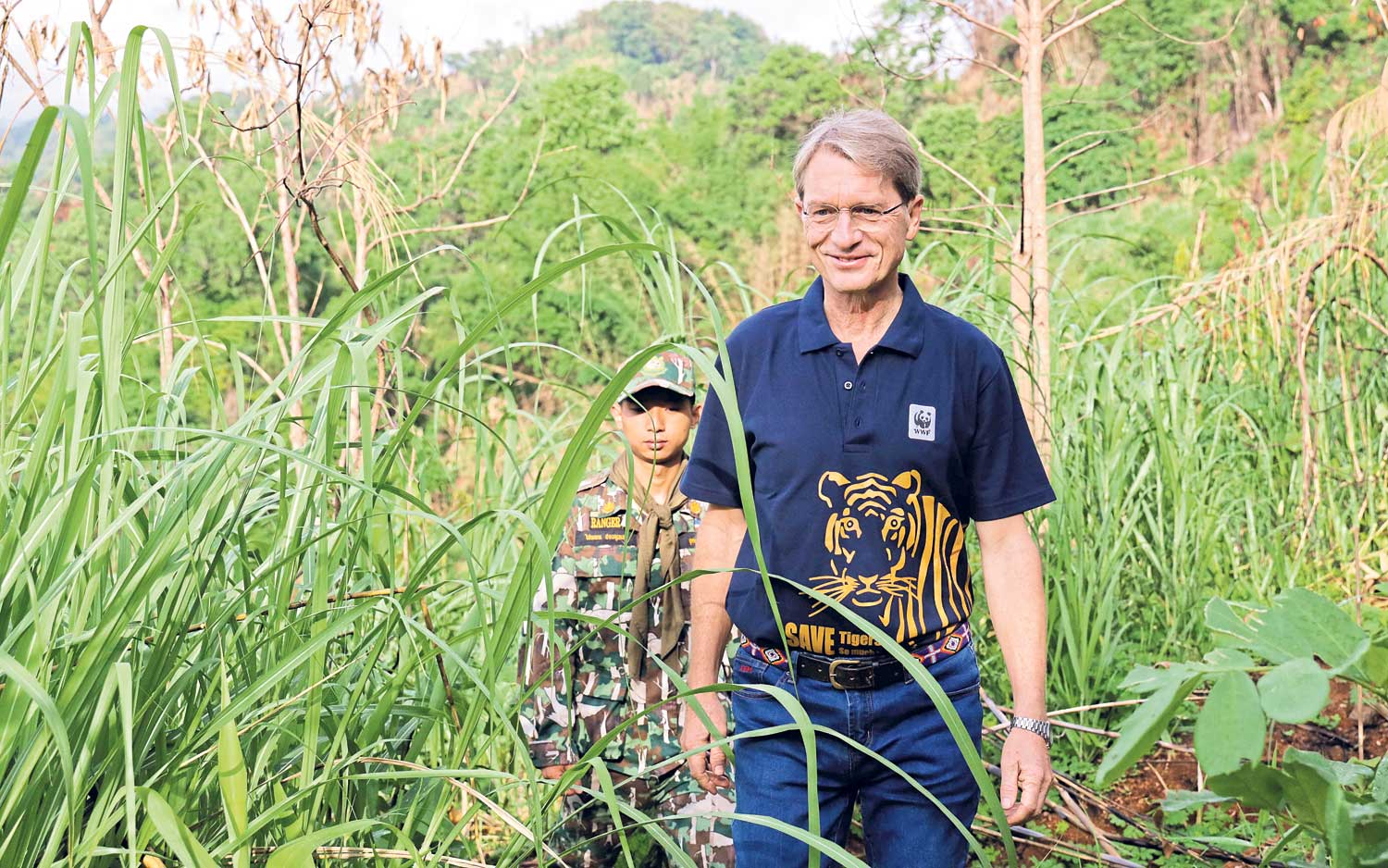 “With compassion, business can exist in harmony with nature and the community” 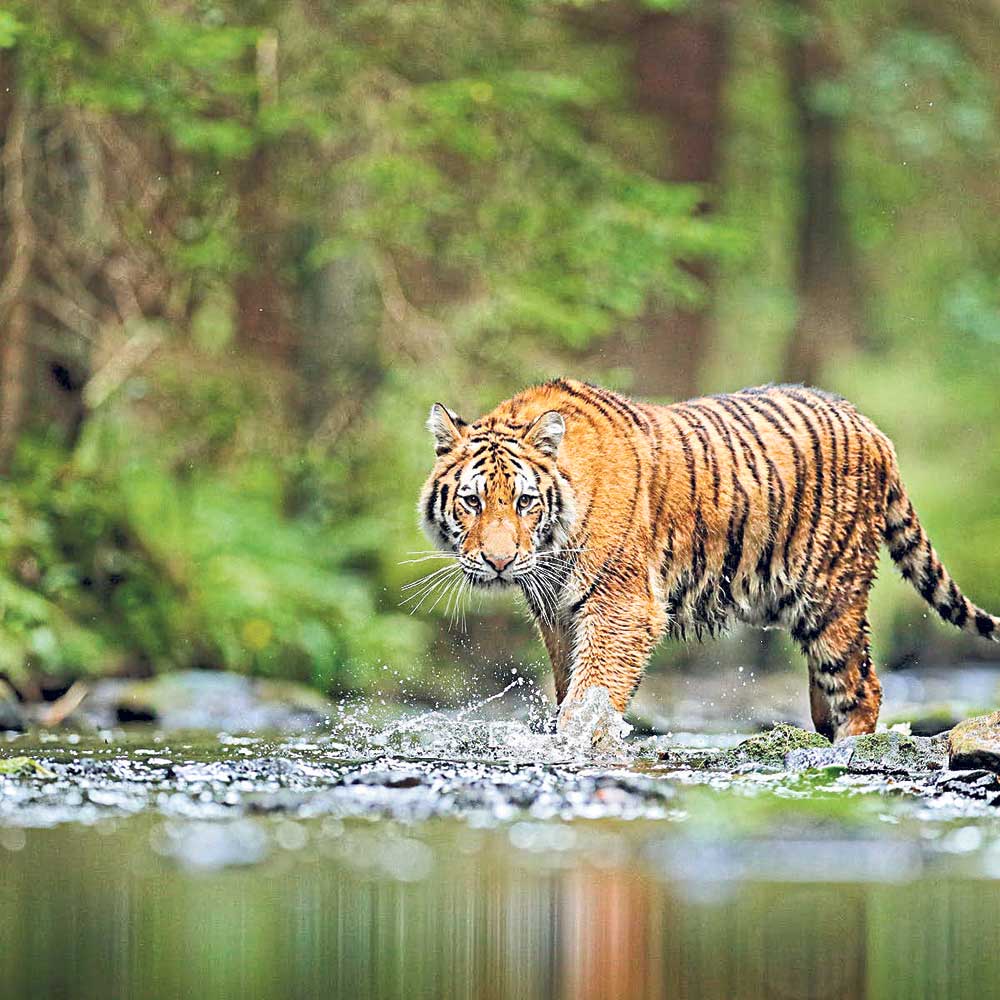 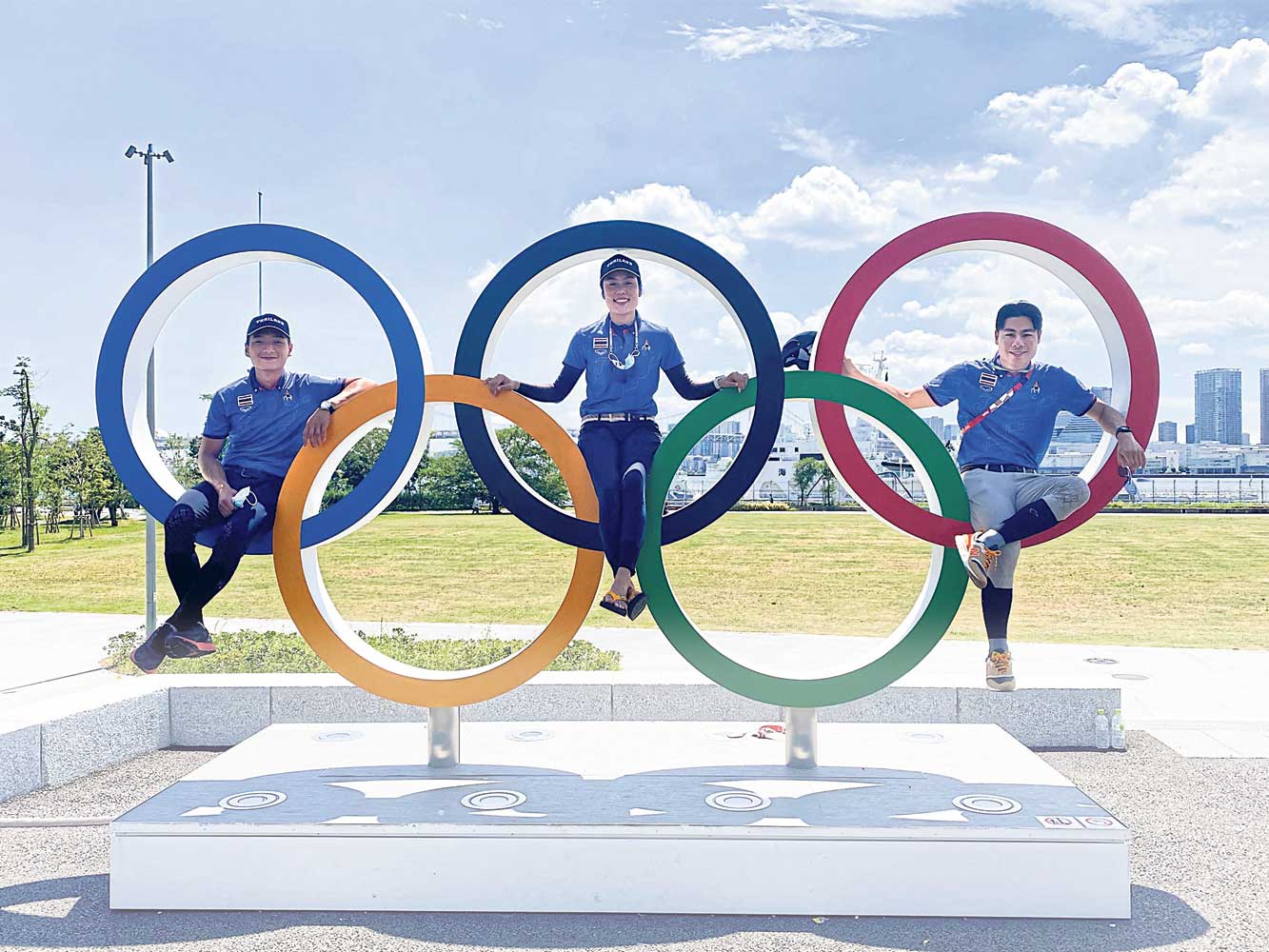 Harald Link, as the president of the Equestrian Federation of Thailand, has raised the standards of the sport in the region. Thailand made history by sending Thailand’s first national equestrian team to compete in the Tokyo 2020 Olympics.

How to push new Git branches to ...